This podcast has a main focal point of security and how it works what you can do to protect yourself and how the experts are doing. We can go and check on them together!

Awarded to the researchers who introduced or discovered the most subtle, technically sophisticated, or impactful backdoor in widely used software, protocols, or algorithms. 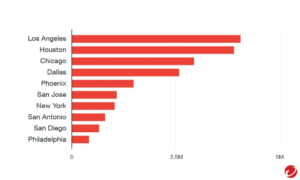 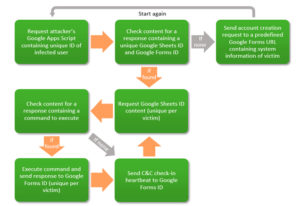 This entry was posted in Featured, Other, Podcast, Security, Tech News. Bookmark the permalink.
Loading Comments...