The Penn Manor shot put, discus, and javelin throwers have ranked among the top throwers in the league, district, and state.  It is time for some recognition!  So here is a page dedicated to those throwers who have committed their time and energy to the PM Varsity Track and Field team. 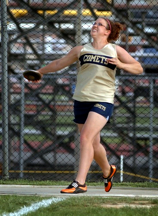 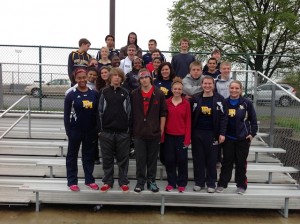