In January, I began a journey of exploration. There was a need to educate students on the proper care that should be given to student laptops. It made sense to try an experiment, and give students an opportunity to get more involved in technology. The idea culminated in what came to be affectionately called, “Tech Club”.

Tech Club was divided into 3 cycles between the months of January and May, each lasting about a month and a half. The first cycle was very foundational. Being the very first, there were certainly some things that could have been done better, but I made up for it by doing whatever fun things I could think of, like an introduction to Scratch where they could make their own game, or taking a laptop apart. 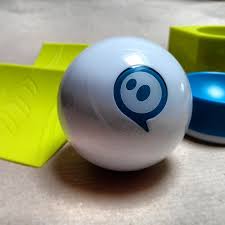 Lessons learned from the first cycle inspired the content for cycle 2. This time around we began with the Spheros, a toy designed to introduce kids to programming, and certainly a lot of fun. We then began to look at how computers work, and had a competition to rebuild laptops. I collected a set of laptops that were being retired so we could destroy them without consequence. The children went to work with screw drivers in hand and learned how to fully disassemble a laptop and put it back together in working order!

The third cycle was all about media; video, audio, photography, editing and so forth. I felt it was important this year to see what children can create in this sort of program, to push more into the creative side for future programs of this kind. I pulled out my green screen and we took some video with that as well. I always put the kids at the controls and give them the opportunity to own their project. 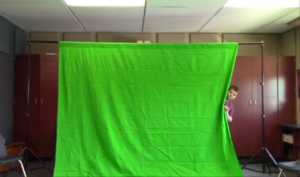 Central Manor is making a video about bullying, and LeTort is making one about playground safety.

All in all, Tech Club has been a very successful endeavor, requiring little prep time and offering a lot of value. There were ups, and there were downs, but many many lessons were learned. Wheels are turning already to create some similar efforts next year, hopefully efforts that will be even more effective at inspiring the next generation to be creators, engineers, and inventors.